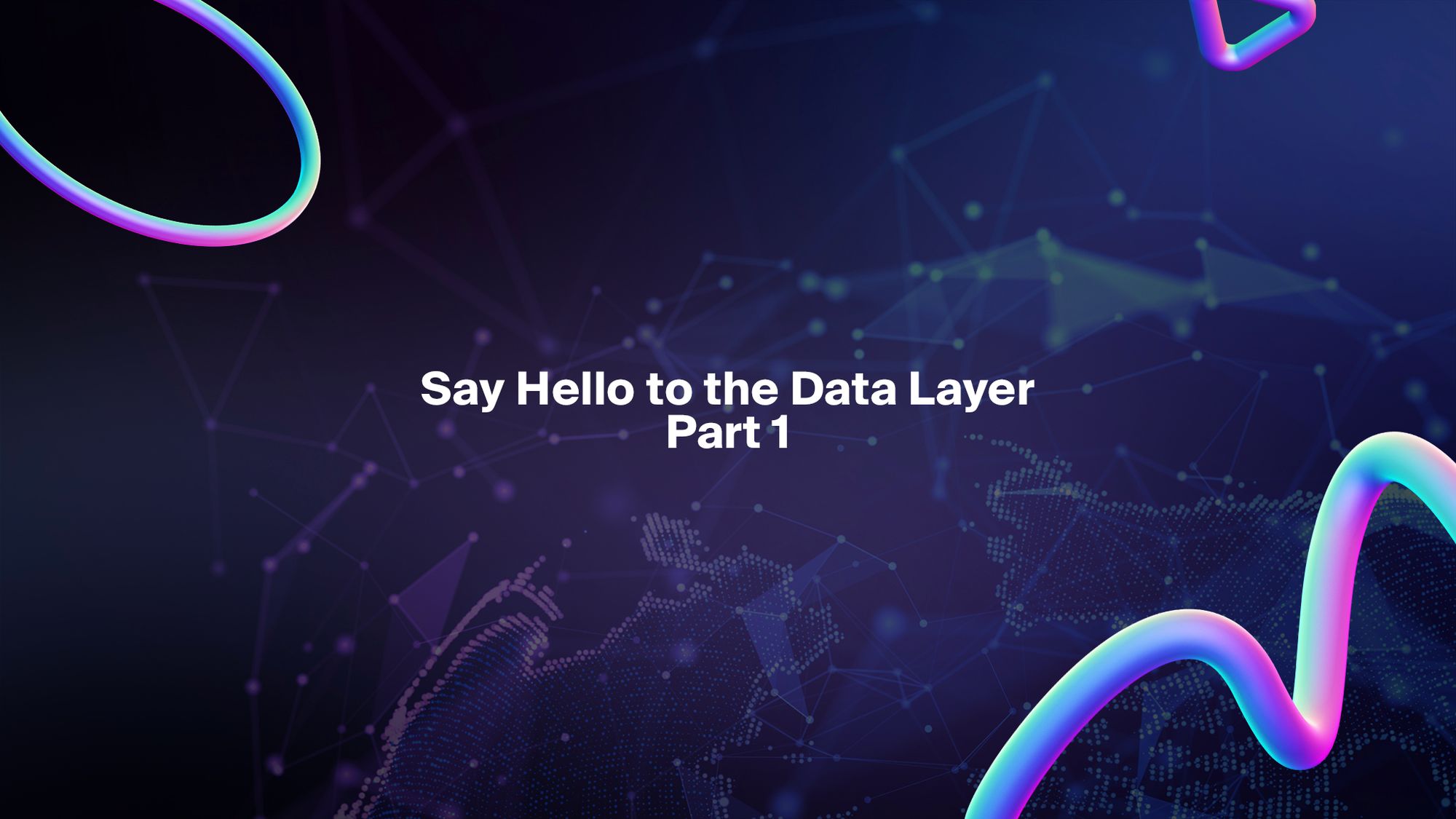 This post focuses on outlines the vision of web3.storage. The state of the post reflects where the product will be in Q4 2022. For instance, we are currently in Beta of our new upload API that natively uses UCAN for auth, and will have this incorporated in the web3.storage client and website the coming weeks. In the meantime, some of what is outlined in this blog post might not yet be incorporated into the core web3.storage and NFT.Storage products.

At DAG House, we’ve been building services that allow developers and end users to easily utilize IPFS content addressing with their data:

This has allowed users to utilize content addressing in production use cases where it is the best solution without risking performance compromises often associated with peer-to-peer technology. As a result, you see many developers using NFT.Storage and web3.storage to take advantage of IPFS’s immutability guarantees. Much of this traction has been in the blockchain space (e.g., to store and reference off-chain NFT metadata and images), but this is just the tip of the iceberg of the benefits of content addressing when it is able to be performant and reliable.

But making content addressing accessible and production-ready has only been the first step in our vision to bring web3 to the web. We’ve been working hard on executing on a vision, coupling IPFS with UCAN, a self-contained, verifiable authorization primitive that uses decentralized identifiers for identity, to transform web3.storage into a developer platform that allows apps to break out of siloed services. This improves efficiency, eliminates lock-in, and opens up a broader set of application architectures. By natively utilizing these open, cryptographically verifiable, and portable protocols, the platform allows:

By combining the ease-of-use of a developer platform with these verifiable, decentralized protocols, developers can start interacting with their “data layer” separately from their “infrastructure layer.” Developers can choose to store data or run workloads wherever it makes the most sense - with web3.storage, locally, with other cloud providers, in blockchains - without changing how they interact across these services. This makes the benefits of web3 tangible - it opens up the possibility of any application architecture, not just traditional ones, so you can pick what solves your users’ needs the best. It also limits vendor lock-in, forcing transparency and accountability in cloud services.

We like to say that web3.storage helps unlock your “data layer.” What does this mean?

The Data Layer refers to data itself, independent of where it is physically stored. It is fluid and flexible, where any entity on the web - end-users, applications, infrastructure, organizations, and more - can interact with it (store it, read it, process it, send it, and more) without having to worry about whether the data they care about is controlled by someone else.

We’ll get more into the technical details later, but for now, it’s useful to know that the Data Layer is fundamentally enabled by three decentralized protocols: 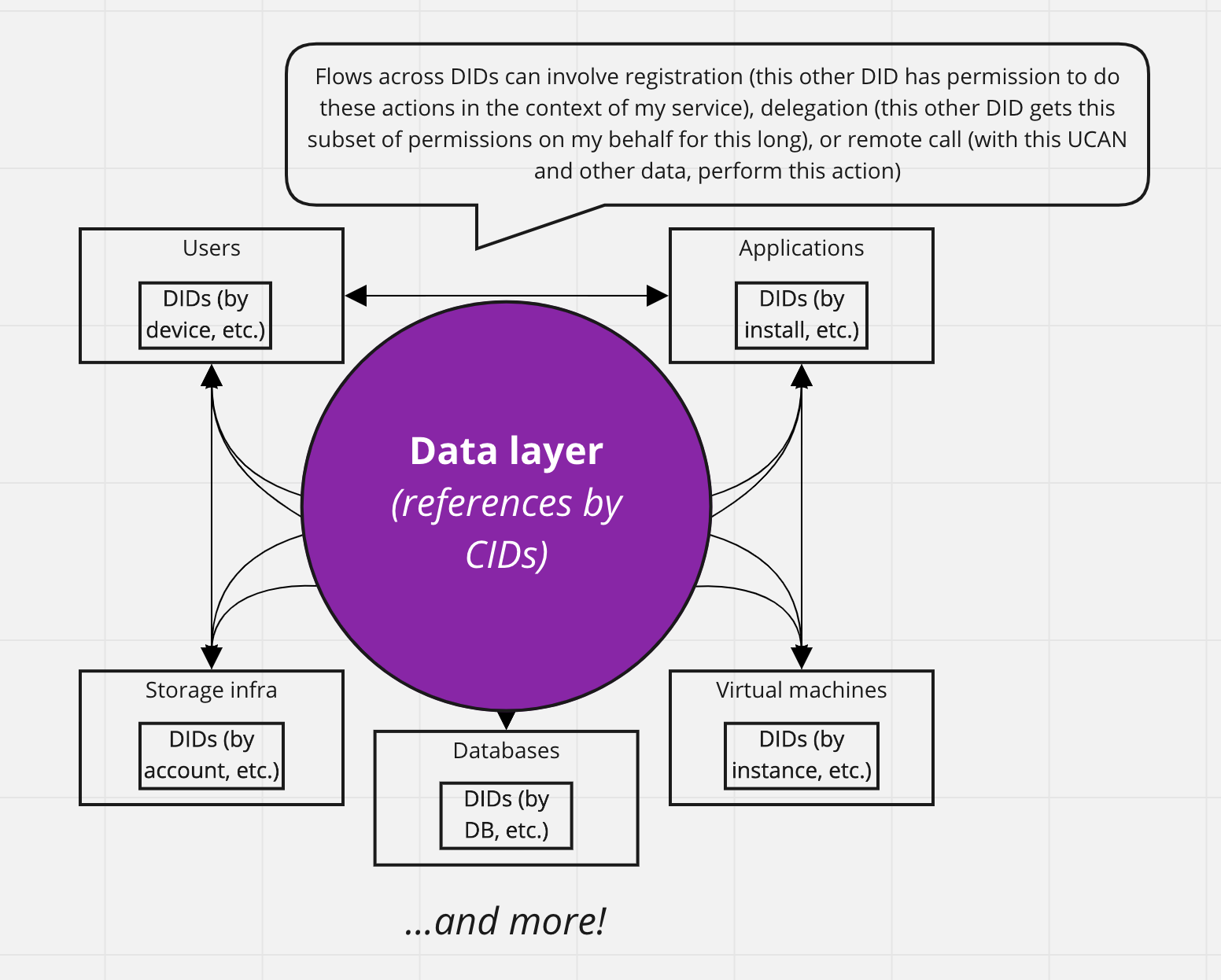 Benefits of the data layer

So there’s all these fancy data and identity protocols that use cryptography that the Data Layer is built on top of! But what does the Data Layer unlock, exactly?

These advantages apply to anyone on the web, regardless of whether you’re used to traditional application-server models and APIs, or on the forefront of web3.

Next up: The web3.storage stack

In this post, we set the foundation of what the data layer is. In the next post, we will discuss the web3.storage stack - more about the protocols we use, and the products we’ve built on top of them! 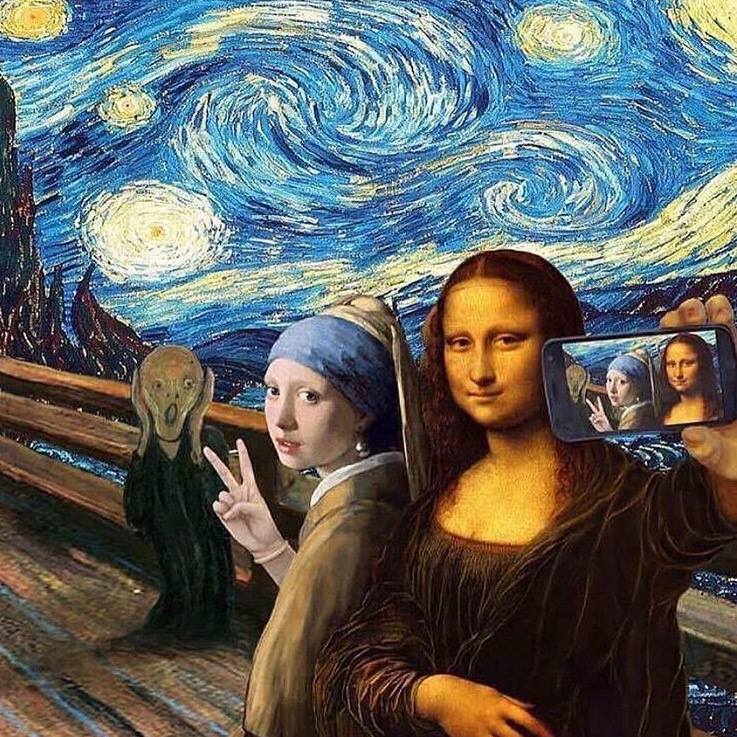 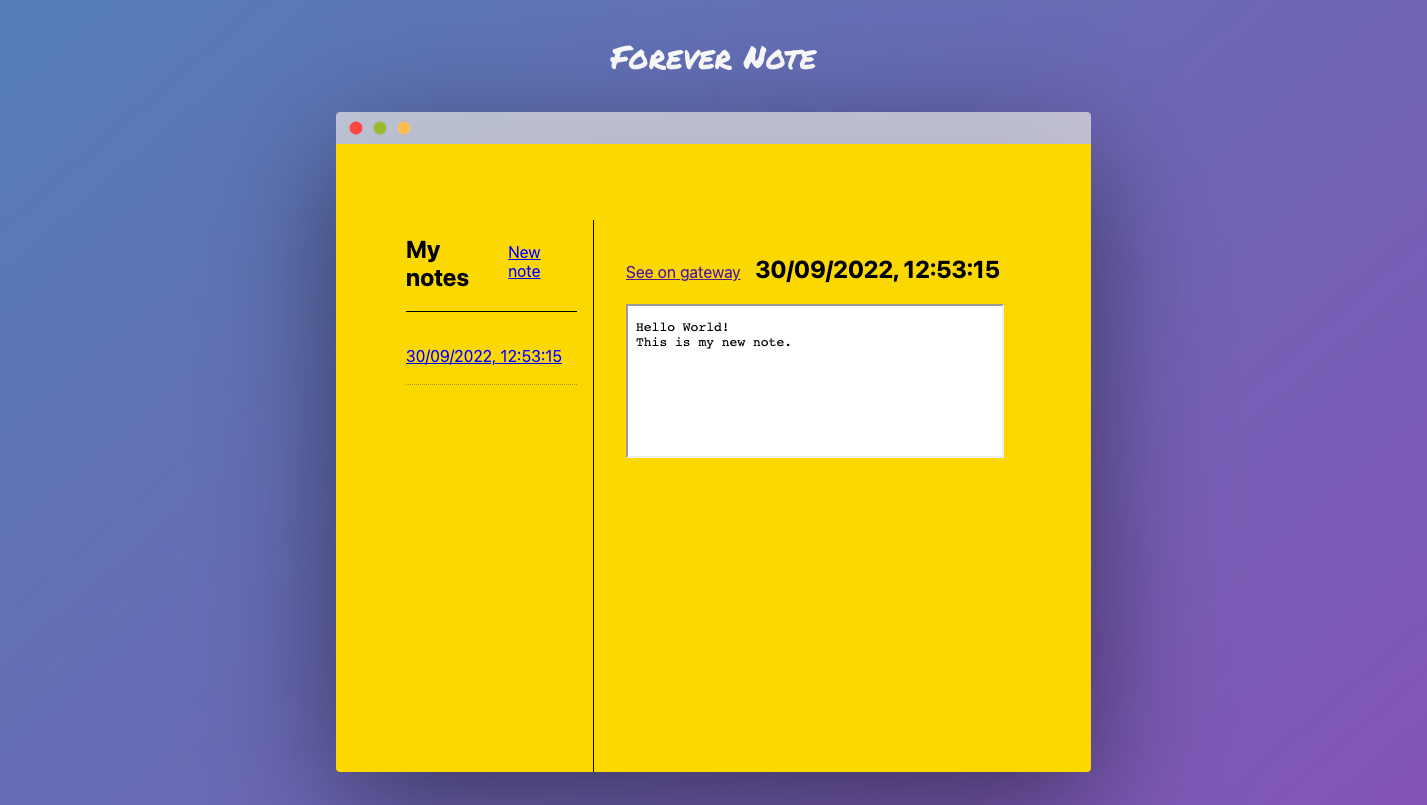 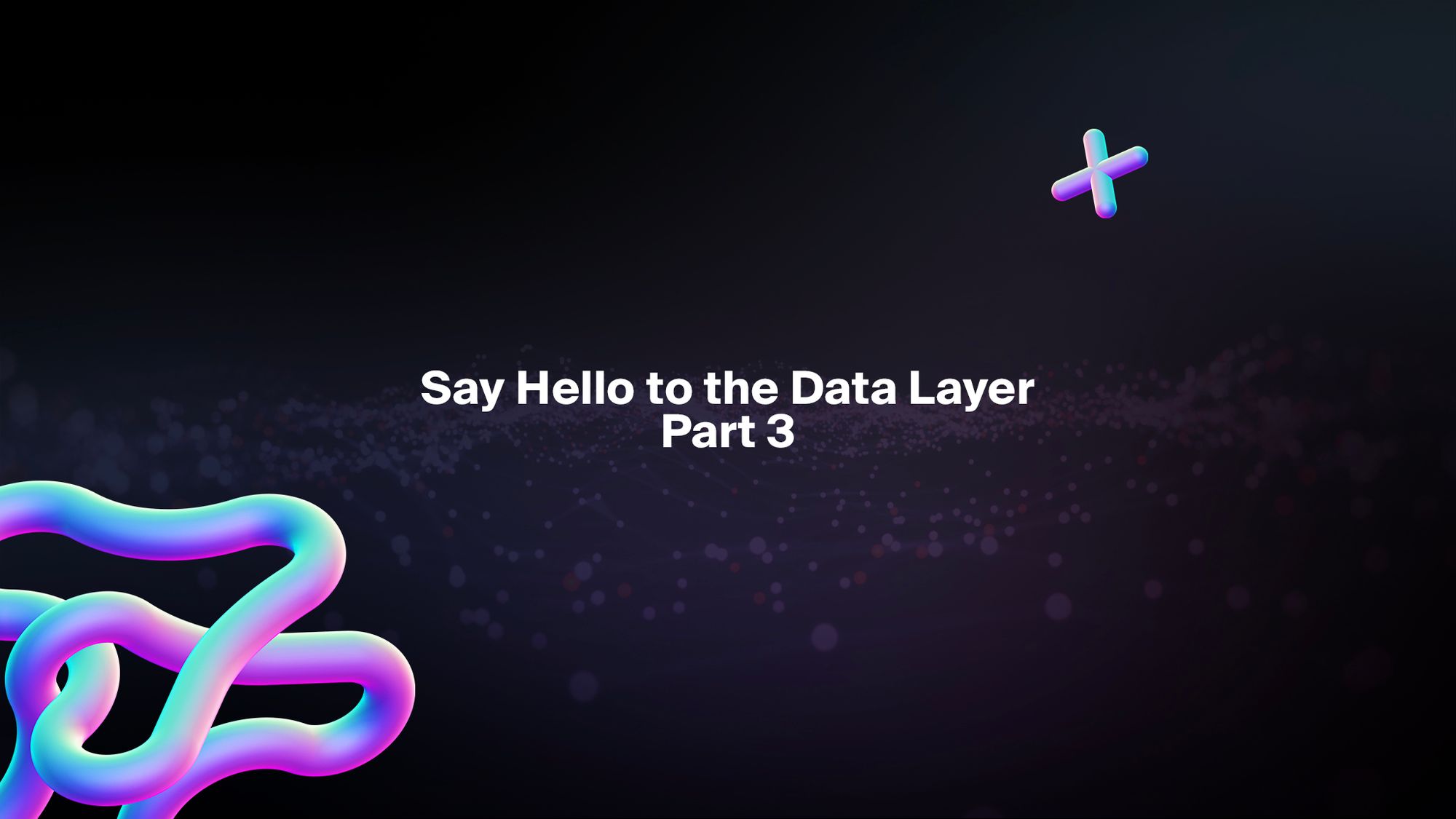