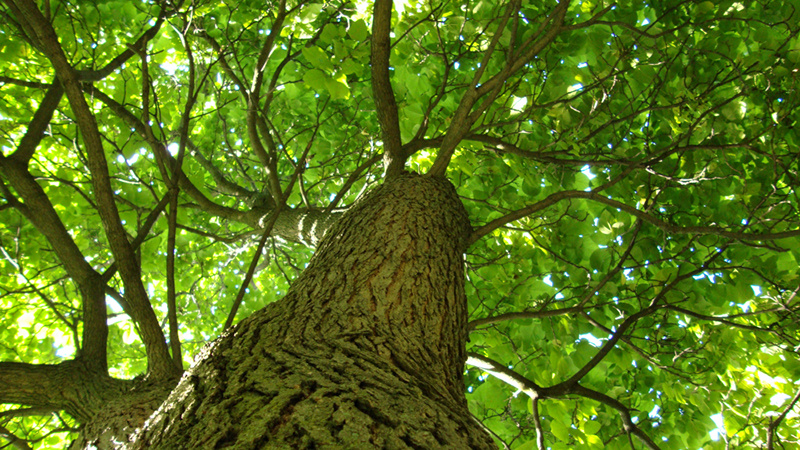 Week in w3up is a newsletter on the blog that shares updates and progress on improving w3up and integrating it into the core web3.storage platform.

🌈 This week in w3up! Feature parity++

The upload-api is the new version of the backend service that is in the private w3up repo. It now is at feature parity + has these additional cool things:

Next week, we’re going to be fixing up the database schema and adding pagination to our list endpoints (allowing listing of more than just the first page of uploads).

A brand new client library for the upload API, it exposes a super simple API for the majority of users as well as all the primitives that allow users to compose their own pipeline of building a DAG, encoding a CAR, spliting a CAR into shards, and transferring it to the service.

It supports automatic request retries and concurrent uploads (for CAR shards) and is tested with 100% coverage.

A couple of other notable features:

The PR for documenting the capabilities our service exposes was merged! We now have a reference guide that we can refer to as well as service definitions! 🙌

This week, we came to the realization that “Account” was not an accurate name as the target for our UCAN invocations. Space seems both generic and specific enough that we’re likely going to commit to that. We already have code referencing things called space so…

The w3access package is about to receive an upgrade to the agent class that allows switching between spaces (formerly accounts). It also tracks the “current” space so when you come back to an app you can start where you left off, without having to re-select the space you were in.

It also adds support for fetching proofs that your agent has been delegated a specific capability, which can be used in the upload-client.

The PR also adds generated API documenation which covers other packages in the monorepo as well.

👀 The PR can be found here: https://github.com/web3-storage/w3protocol/pull/177

🧭 Planning for the #1 Use Case

We need to rebase NFT.Storage on our new stack, and more generally we need a way to allow some entity to pay for other users storage of data and it has to be flexible enough to support a bunch of sub-requirements.

We evolved from a simple proposal around tagging to a more thoroughly considered protocol of contracts/agreements (name TBC) that we’re iterating towards.

Update
Week in w3up
Previous
Next 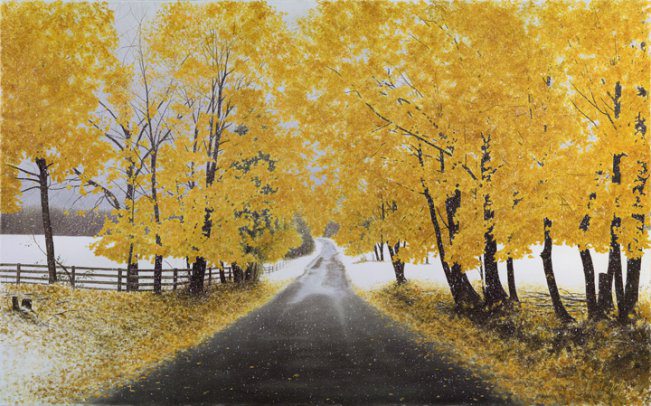 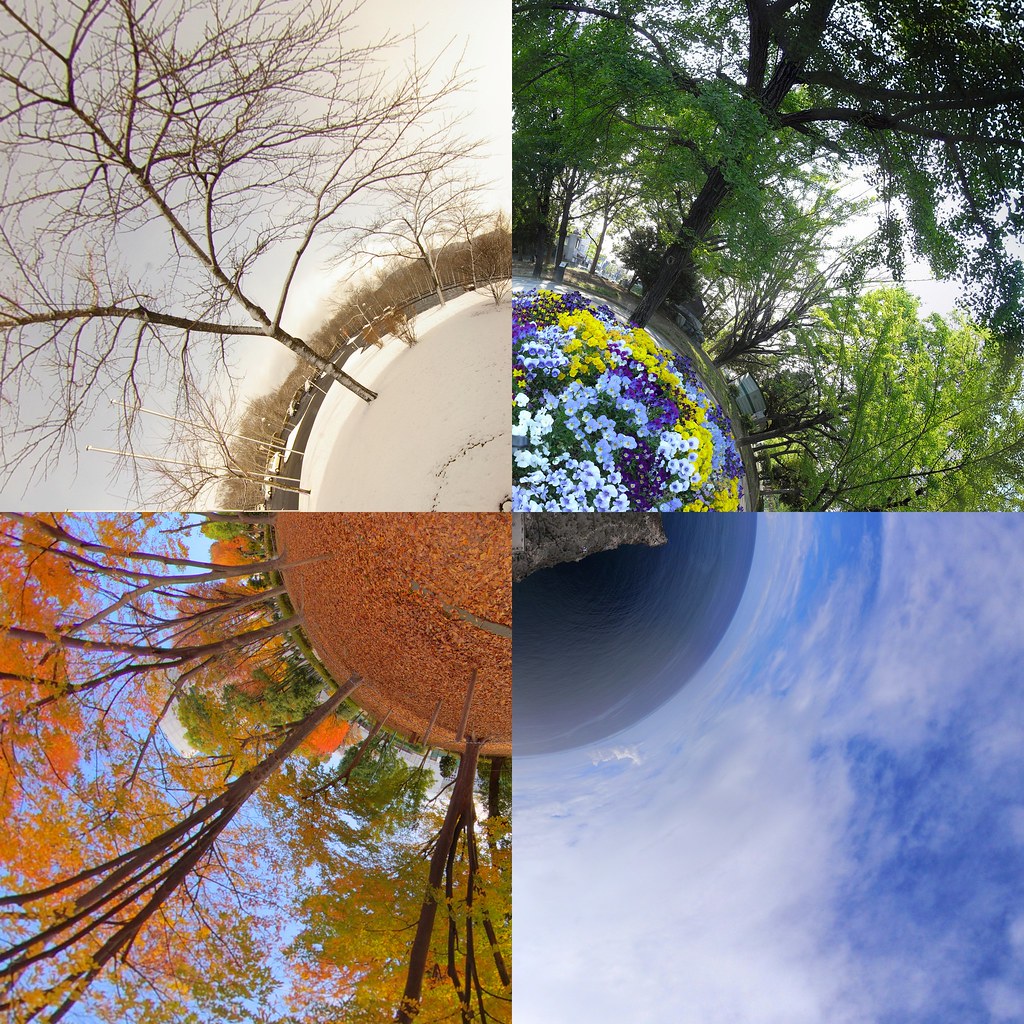 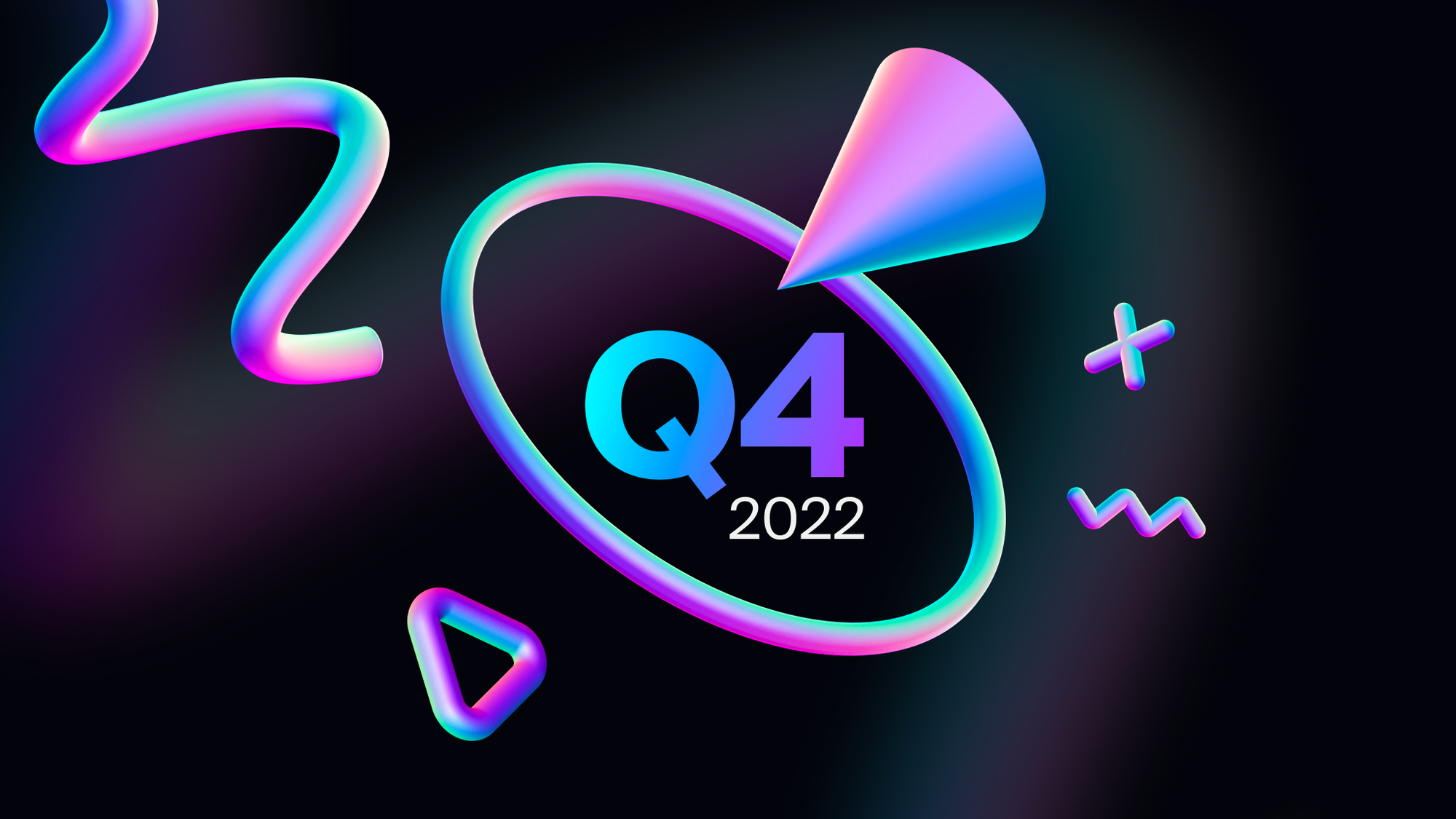